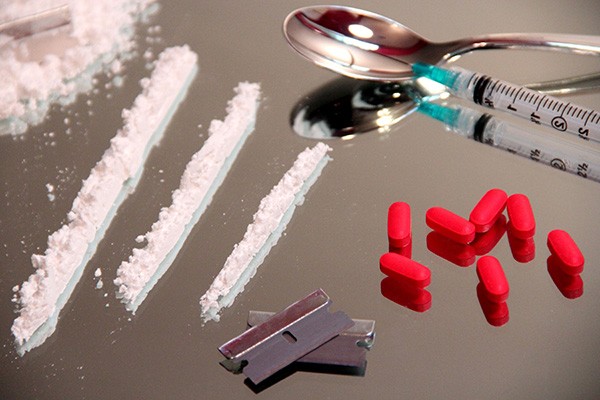 Geman Criminal Defense, one of Colorado’s leading law firms serving Denver and Boulder areas strengthens their bastion, having successfully vindicated a plethora of persons facing drug charges. In a statement to show their dedication to this service, the managing partner, Nicolas M. Geman, states that he strongly believes an accused is innocent until proven guilty.

Geman says he will “compel drug enforcement agents to prove that the accused is truly guilty beyond any reasonable doubt.” Even further, he will examine loopholes in the prosecutors’ story and will prove the faux pas the prosecution erred within trying to heap charges against an accused.

Explaining the consequences of drug charges against a person, Geman says, “a conviction can lead to life imprisonment, and, even worse, it can take a toll on the mental state of a person and leave them with a lingering stigma for the rest of their life.” For this reason, Geman and his team are harnessing their ample experience in handling drug charges to help people avert severe penalties for crimes they didn’t really commit.

Drug possession is considered the lower tier of the drug charge a person can face. This typically involves unlawfully having in custody controlled substances such as anabolic steroids; it is termed a class-1 misdemeanor, and it may carry a fine of $500 or a jail term of up to 6 months. On the other hand, possession of drugs such as hallucinogens, methamphetamine, or cocaine is termed a class-6 felony with a fine that ranges from $1,000 to $100,000.

In this case, Geman confidently maintains that “these charges can be moved to a drug court if an accused is properly represented, thereby helping them boycott jail term and, instead, receive rehabilitation.”

Talking about drug distribution charges, Geman says “unless a person is a professional recognized by the law, distributing drugs is termed a class-3 felony or a class-1 demeanor.” For anyone who was previously charged, the severity of the charges is increased from within class-2 to a class-5 felony, in which case an accused can be fined with $5,000 to $1,000,000 or faced with up to 8 to 24 years jail term.

According to Geman, a person is considered a special offender if they had previously faced two drug charges on separate occasions if they masterminded the distribution of drugs along with other persons and if they were in possession of firearms or other deadly weapons. This also applies to those found to have distributed more than four grams of hard drugs, if they had with them hard drugs with the intention to distribute it near a playground, school, or public house, etc.

In this case, Nicolas M. German believes labeling a person as a special offender is a threat tool to make them divulge information that could be detrimental to them and their friends. He maintains that people have nothing to fear and should talk to one of the best Marijuana lawyers in Colorado about the status of their case. This is because anyone labeled a special offender is faced with a jail term that can last from 8 to 48 years.

As serious as these drug-related offenses can be in Colorado, everyone is innocent until proven guilty. Nicolas M. Geman is committed to fighting for the rights of people who are facing serious drug charges.

To learn more about what the law says about drugs and controlled substance or if you receive a DUI in Denver  and how Geman Criminal Law can help, visit https://www.gemancriminaldefense.com/practices/drugs-and-controlled-substances/